Get ready… spring (Ipchun) is in the air! 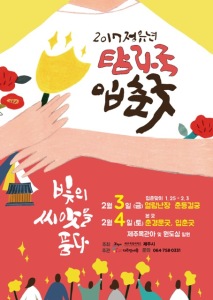 Here on Jeju Island we’ve just wrapped up the Lunar New Year’s celebration (and a welcome four-day holiday.) In keeping with the observances related to the lunar calendar, this weekend marks the beginning of spring, or Ipchun, which falls on Saturday February 4th of the solar calendar.

The Tamnaguk Ipchungut is a local shamanistic rite that has been reworked and organized for a modern audience right here in Jeju City.

On tap for the two-day event are shaman rituals, displays of traditional farm tools and artisanal techniques, traditional percussion music called pungmul, and other activities like poetry recitals and dance performances. 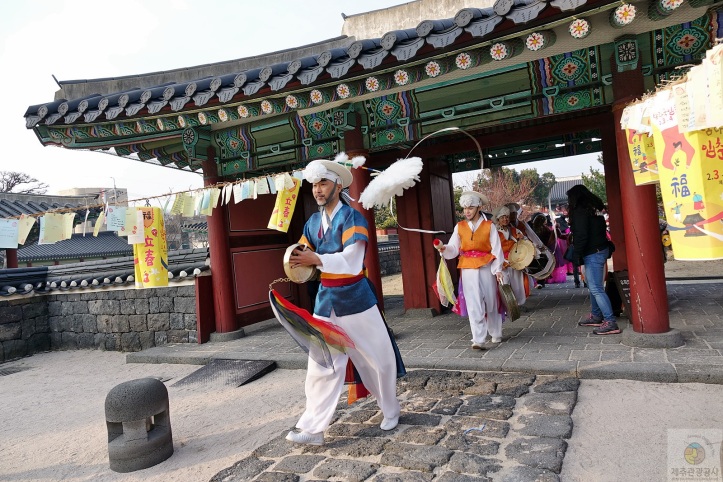 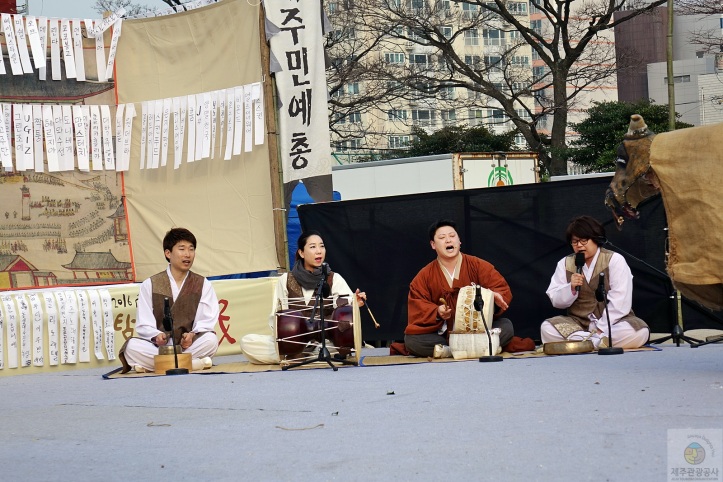 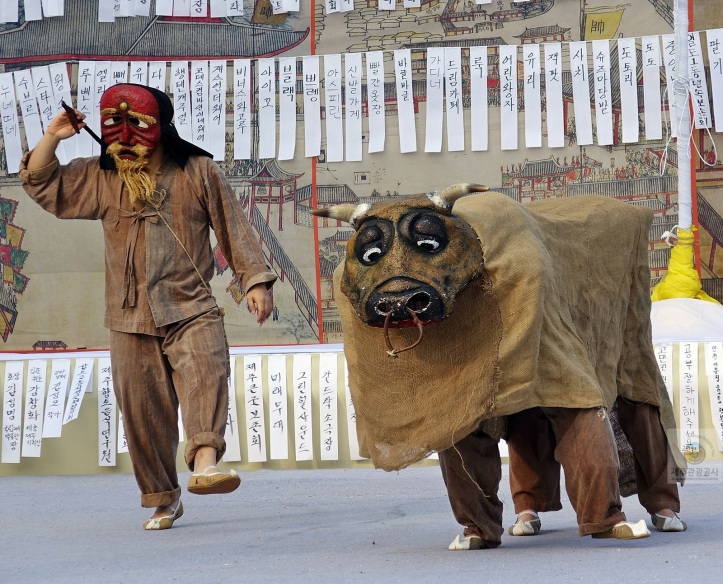 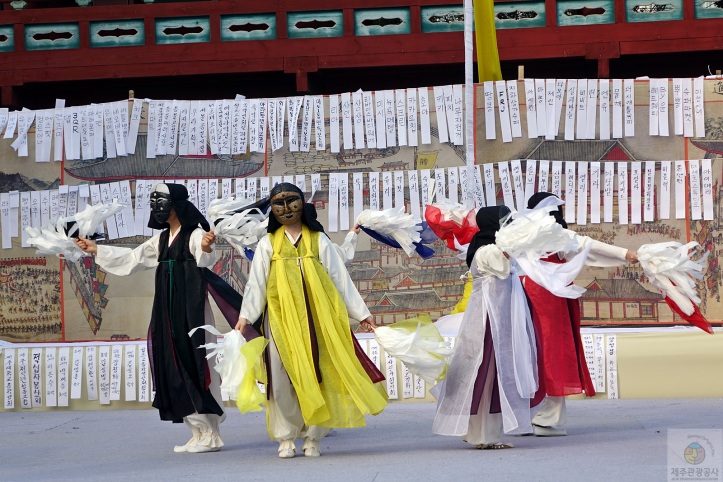 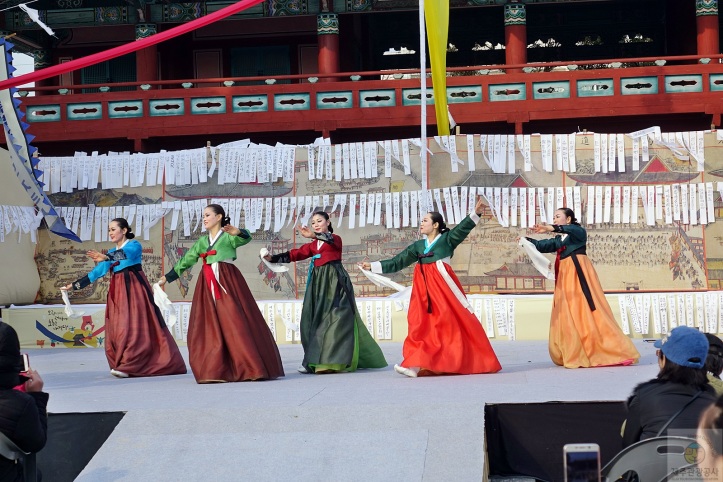 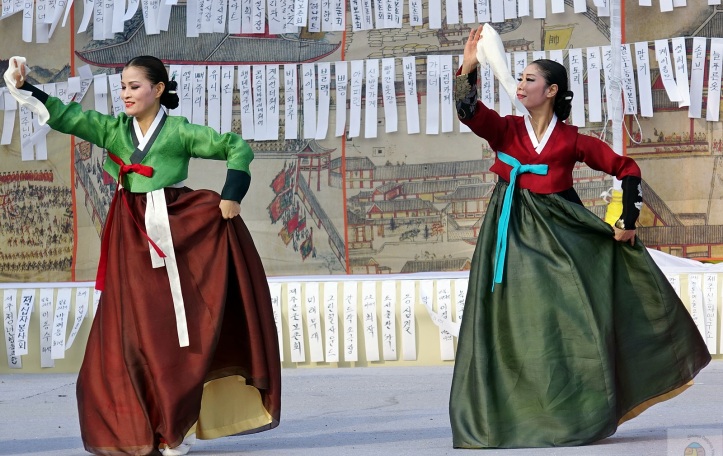 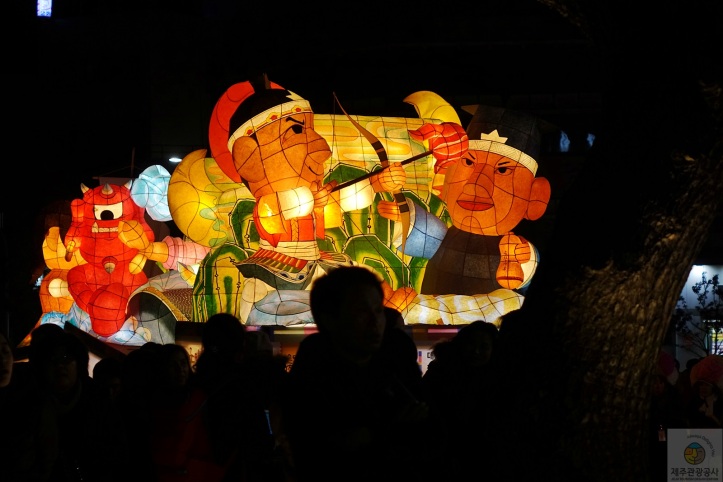 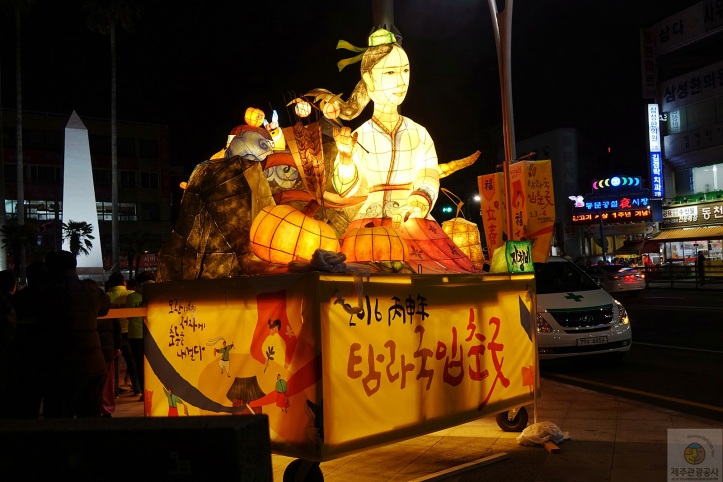 Also on Friday evening is a large lantern parade that moves through the old part of Jeju City beginning at City Hall. Participants ceremonially follow a wooden replica of a cow (called a nangswe) through the streets. The cow represents prosperity in the new season. 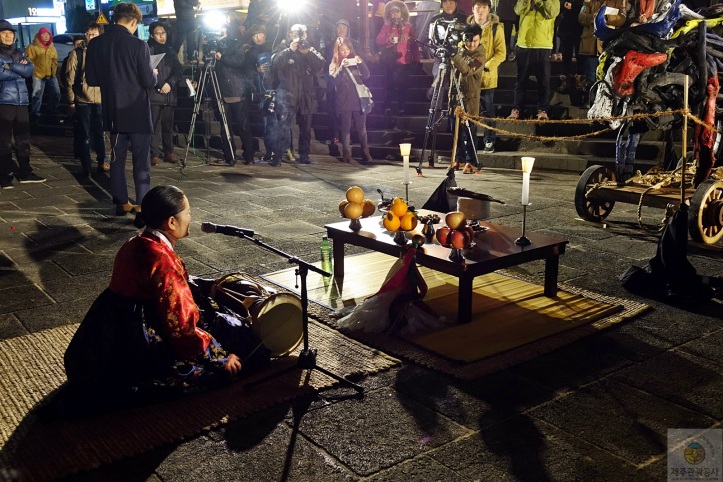 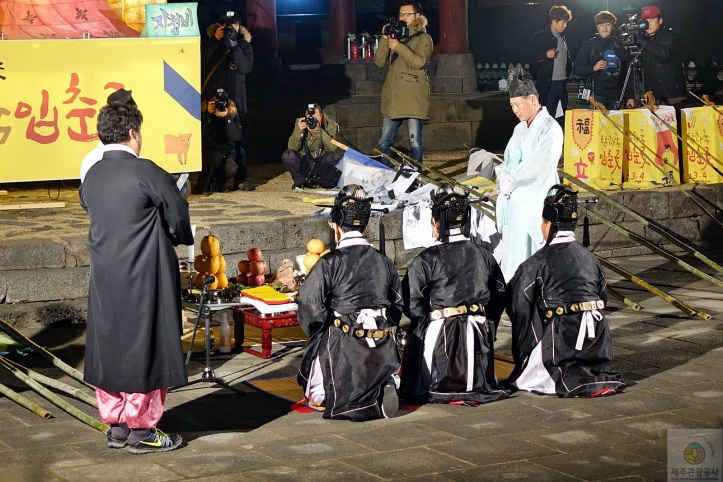 Saturday from 10 a.m. to 3 p.m. at Jejumok Government Office (of the Joseon Dynasty) are various folk rituals and offerings to some 18,000 island gods and goddesses.

According to myth, these gods have returned from their Singugan vacation and are again concerned with the activities of humans.

Thus, tradition mandated that they be honored in the hope that they would provide villagers with an abundant harvest, good catches for fishermen and Jeju women divers (haenyeo), as well as the safety and health of all islanders.